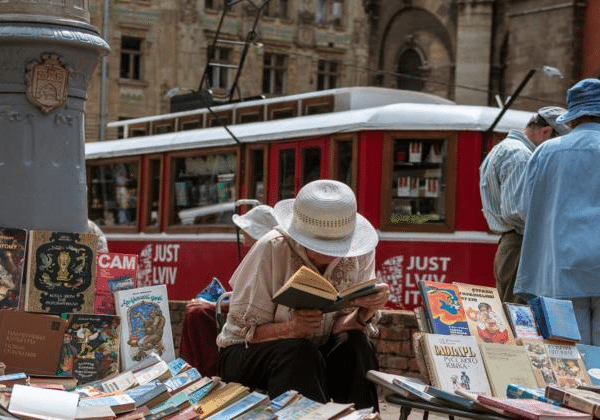 In 2009, Lviv, the largest city in western Ukraine and home to 750,000 inhabitants, was recognized as the country’s Cultural Capital. Renowned for its rich literary history and printing legacy, Lviv is undeniably a city of writers, publishers and readers, with half of the population registered with one of the city’s 174 libraries. In the early twentieth century, Lviv was the only city in the world to home three Catholic Archbishops and this tradition of religious tolerance within the city has inspired numerous writers to engage with the city’s heritage and culture.

Literature is widely celebrated in festivals across the city. Since its inception in 1997, the Lviv International Festival of Literature has hosted 538 authors from 38 countries and welcomed audiences of over 60,000 people to the city. This makes it one of the biggest festivals in Eastern Europe by encompassing over 200 events. In addition to several literature-related fora, Lviv has developed its literary culture by connecting with Norway through the More Countries – More Books scheme, aimed at fostering the spirit of international literary collaboration and share experiences common to readers and writers.

The City Council has established specific programmes to support cultural projects, notably through competitions such as the Annual Competition of Ukrainian Book Publishing, which involves all the city’s publishers. In line with the city’s strategy and plans, culture and creativity have been identified as core priorities for social cohesion and sustainable development, as well as for resilient urban environment, favourable social policy, equal access to education, and support to research and innovation centres. 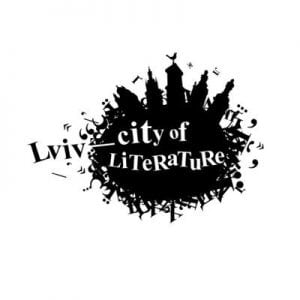