Either the window or the sky is cracked, birdsong leaking the glass. Outside the city is

shedding night from the bark. I am tired of my throat, of signs, of sleep.

there behind the countertop unbreaking safe from careless hands

between the curtained windows the morning sun flags its way in

leaning against a table its blue shade long gone

I stare at the bread heating up from my gaze

Either the window or the sky is cracked, birdsong leaking the glass. Outside the city is

shedding night from the bark. I am tired of my throat, of signs, of sleep. 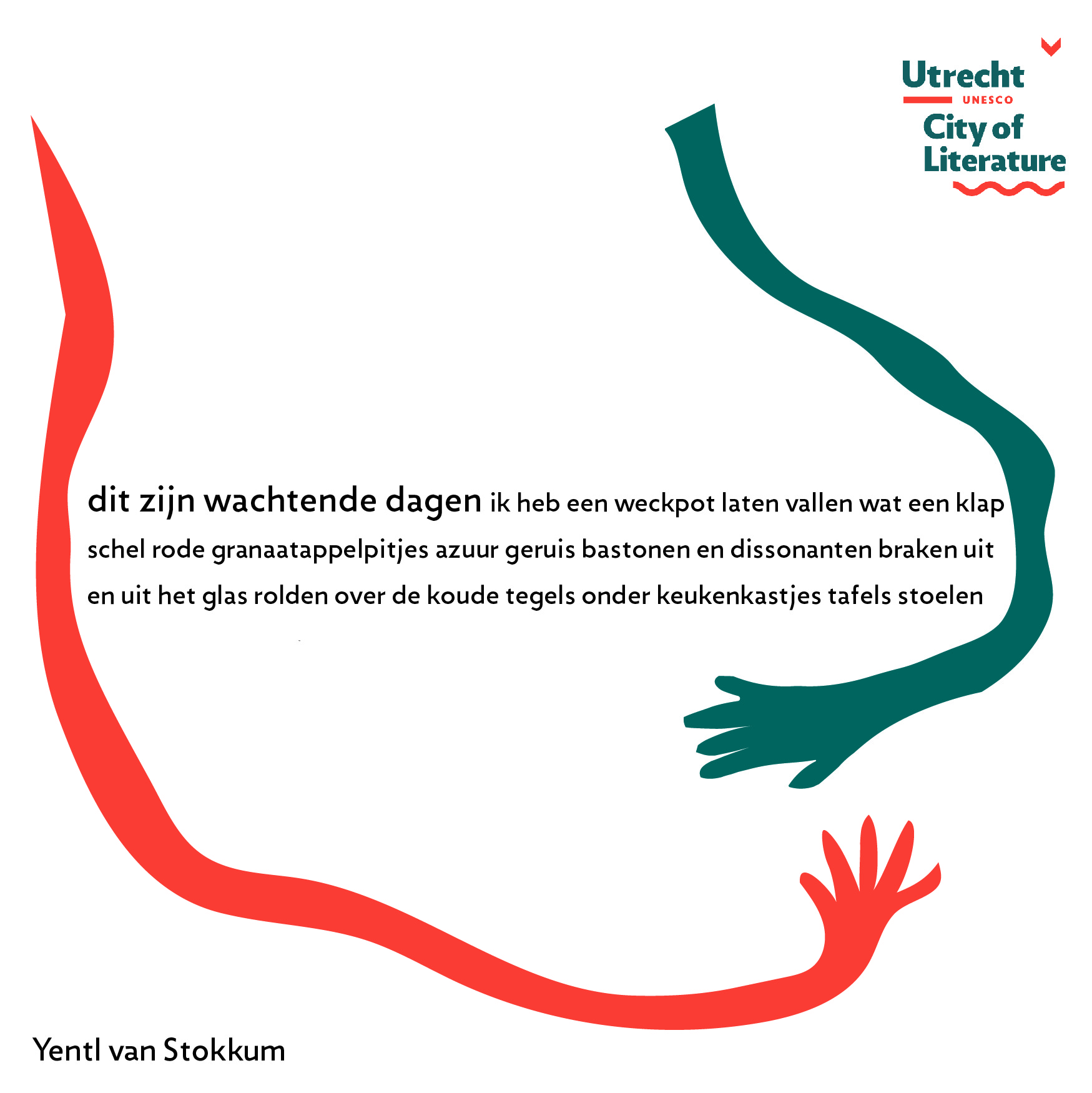 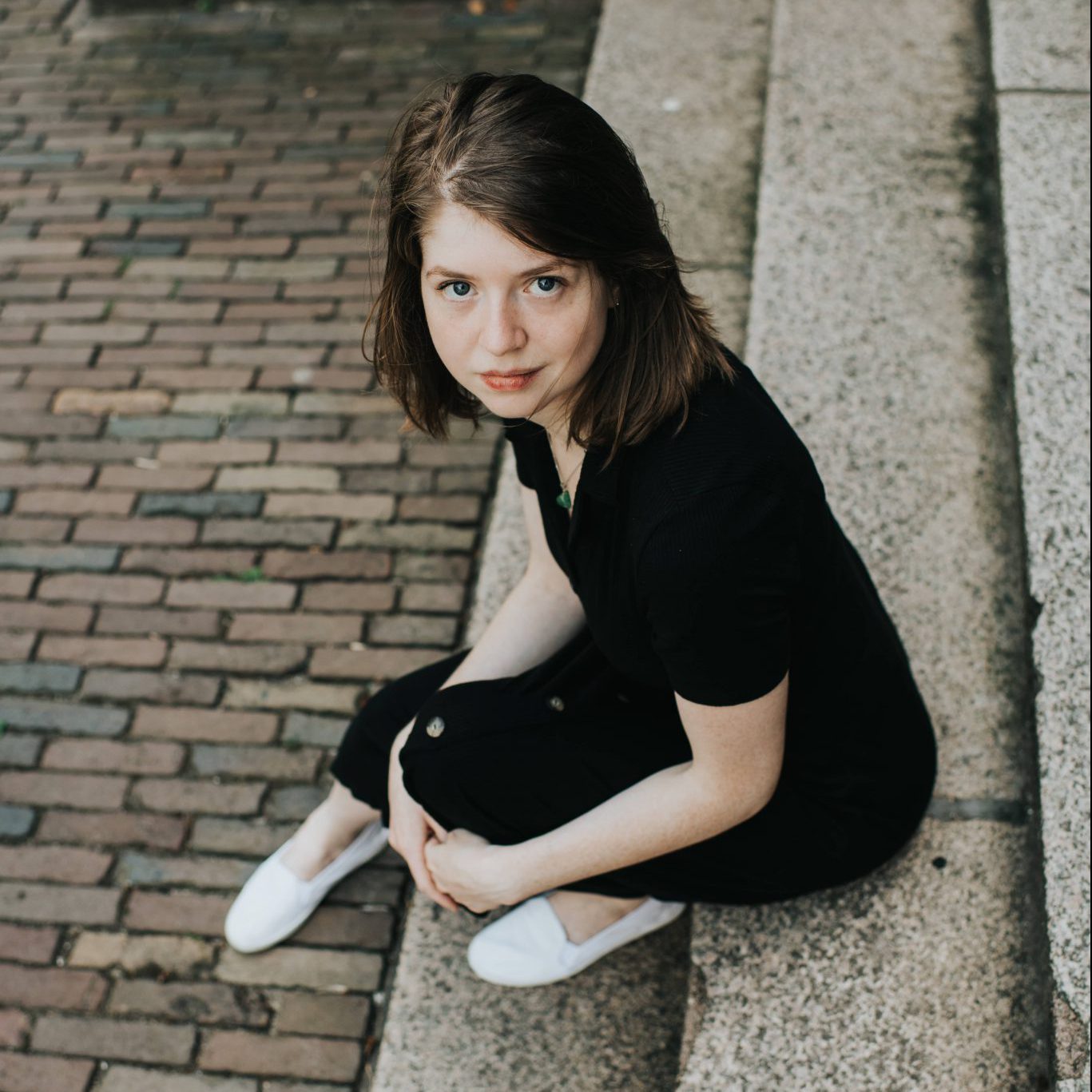 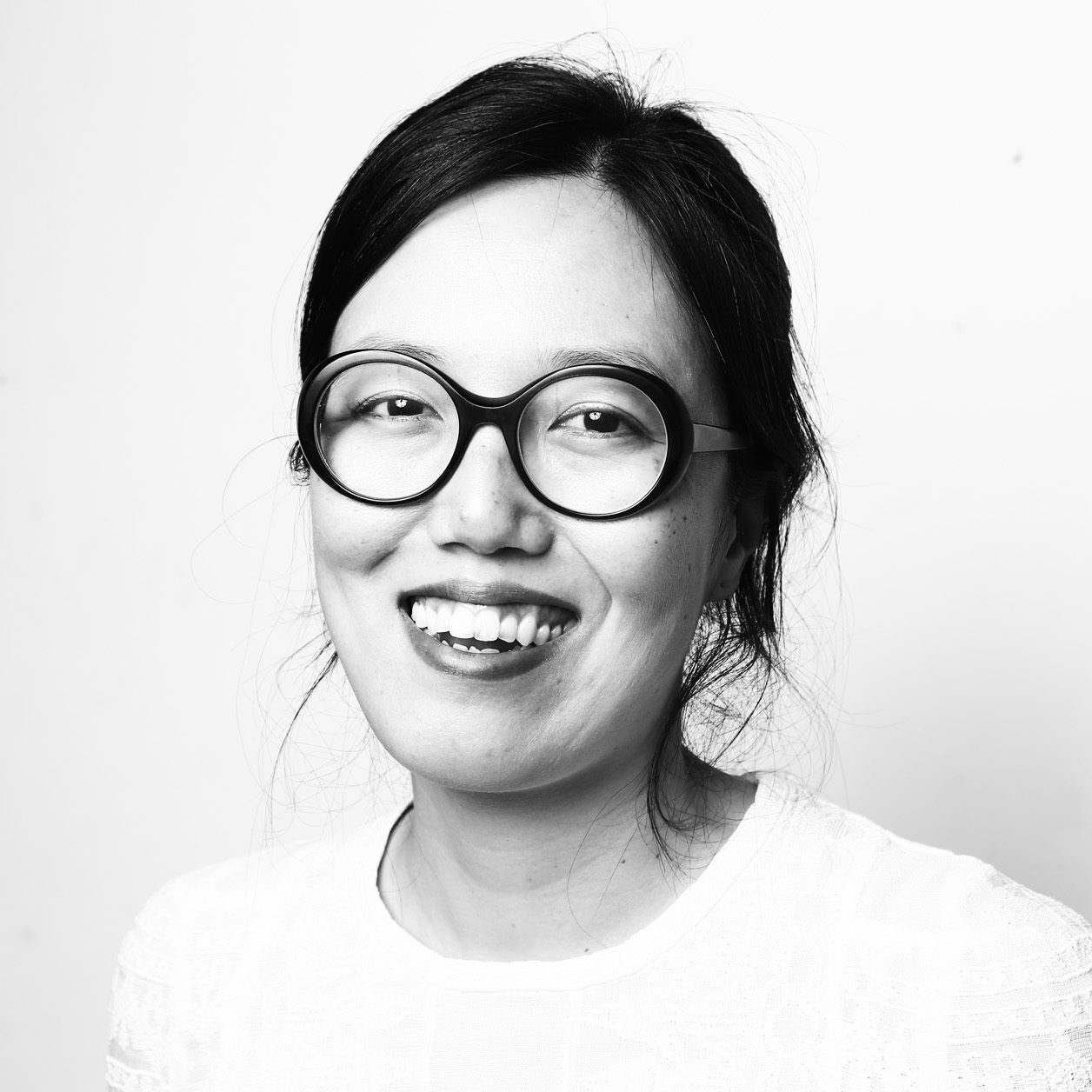 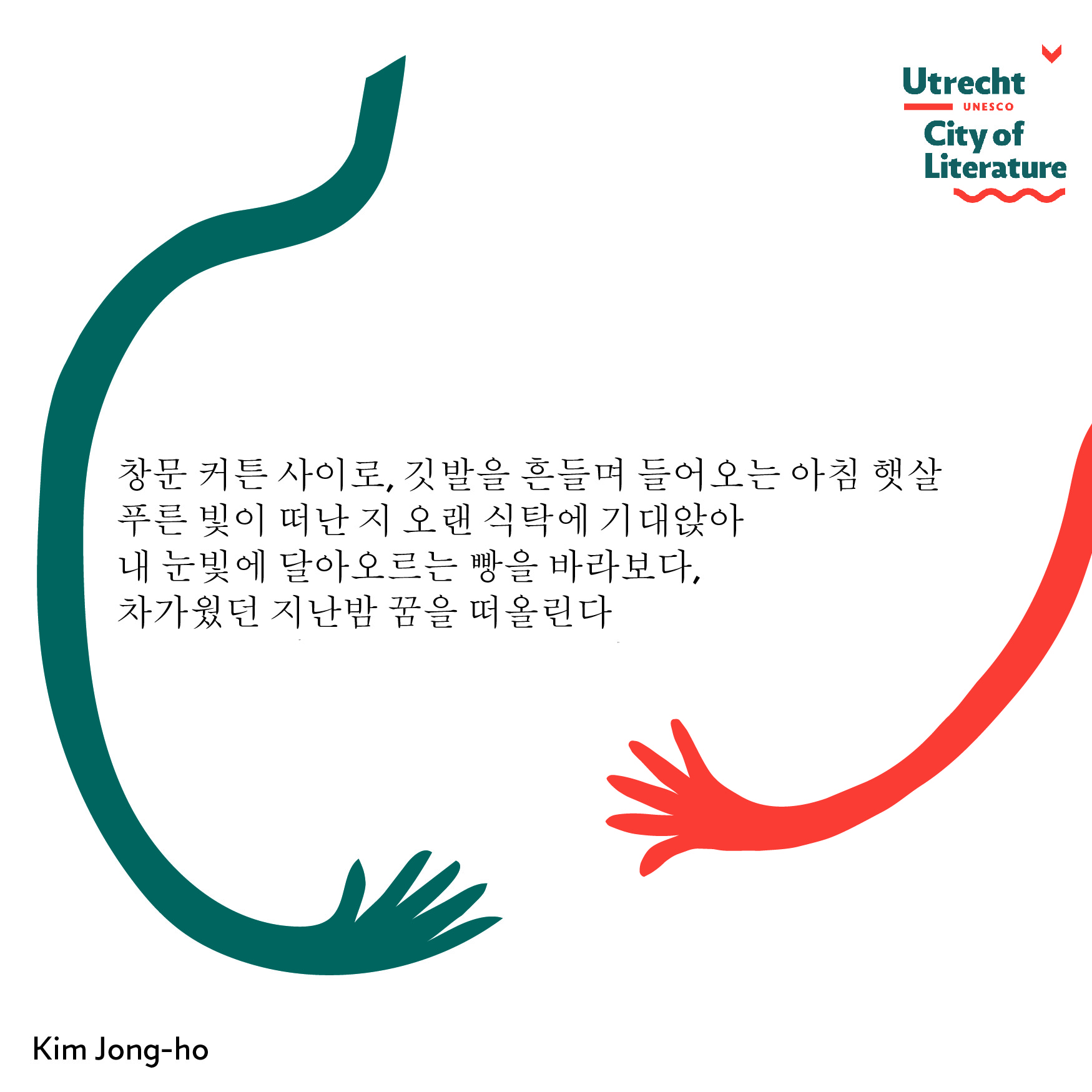 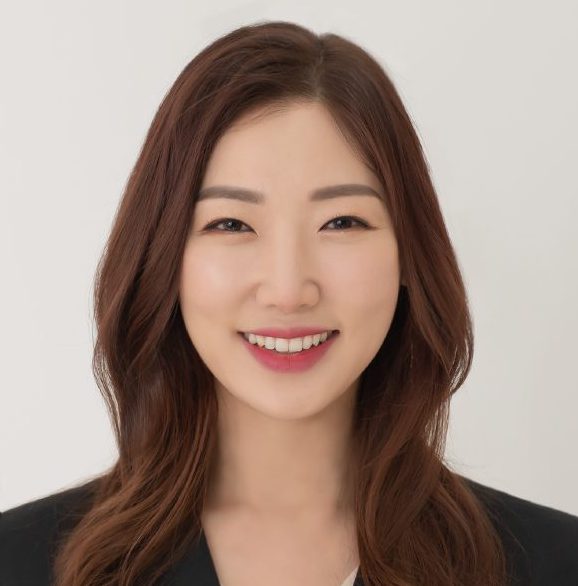 To celebrate World Poetry Day Utrecht UNESCO City of Literature started an international chain poem on 21 March 2021. Local poet Yentl van Stokkum wrote the first three lines of verse, that were translated into English by Mia You. On the 21st day of each subsequent month a poet from one of the 39 UNESCO Cities of Literature will add three new lines of their own.

The theme of the globetrotting poem is ‘polyphony’. It will return to Utrecht for a visit every month, when we will unveil the latest verses and introduce the poet and their city. Poets from the following cities will be contributing to the poem: Wonju, South Korea; Durban, South Africa; Odessa, Ukraine; Heidelberg, Germany; Edinburgh, Scotland; Dunedin, New Zealand; Ulyanovsk, Belarus; Melbourne, Australia; Manchester, England; Bucheon, South Korea, and Nottingham, England. At the end of the year, Yentl van Stokkum will take up her pen once more to give the work a title, and we will bring the participants together to reflect on their poetic collaboration.

Part of the process will include translating the three lines into English every month, so that the poets and readers can find one another in a common language. Audio recordings of the poets reciting their own lines will connect sounds to the words and characters.

The residents of the 39 Cities of Literature speak hundreds of languages, so the chain poem will also serve as a poetic study of multilingualism and polyphony. What happens when poets from different cultures react to each other? What gets ‘lost in translation’? But above all: what happens when we listen carefully to one another?

Utrecht has been an UNESCO City of Literature since 2017, making it part of the global network of UNESCO Creative Cities. UNESCO created World Poetry Day in 1999 to support linguistic diversity through poetic expression, and to give more people an opportunity to hear languages threatened with extinction. Utrecht’s contribution is just one of a vast number of activities shared with and through the UNESCO network worldwide.

Listen to the poets reading their lines of poetry here.