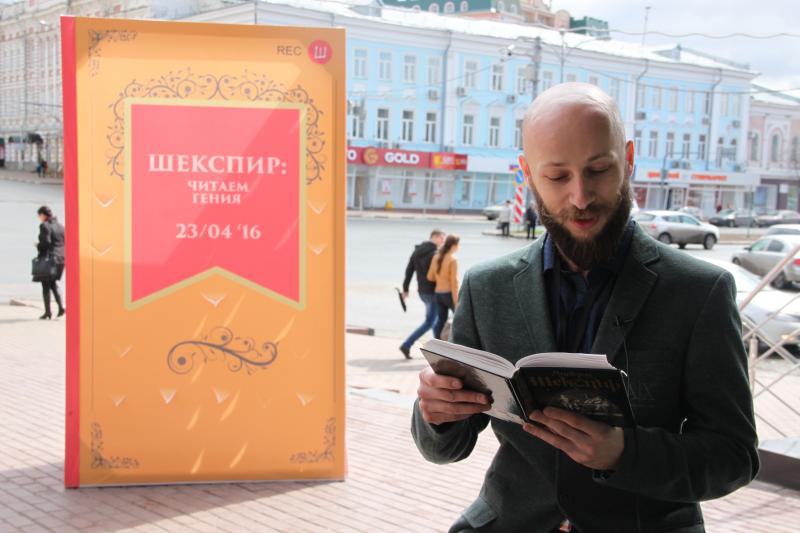 Renamed Ulyanovsk in 1924, the city is consideredto be at the literary heart of the Russian Federation. Now home to 600,000 people, the city is famous for being the birthplace of the novelist Ivan Goncharov (1812- 1871). In 2012, and in honour of the writer’s 200th birthday, the city honoured their literary heritage by dedicating a museum, housed in the three-storey building, about his life and works. The launch date of this initiative coincided with the implementation of several programmes bearing his name. These enterprises are just some of the city’s greater efforts to foster culture-led development and its desire to sustain the Ulyanovsk’s creative economy which, in a ten-year period, has multiplied three-fold.

The city’s vibrant literary scene is supported by a diverse scope of festivals, including the Oblomov Festival, which celebrates Goncharov eponymous novel’s antihero. The festival attracts around 5,000 people each year under the motto “Get Off the Sofa!”, in reference to Oblomov as the “Prince of Laziness”. In addition, the international Gala Concert of Readers pays tribute to another national literary figure, Sergei Miklalkov, author of children’s books and satirical fables, by showcasing his main works through a network of libraries implemented in 10 countries worldwide.

The current Ulyanovsk Development Strategy of Cultural Policy confirms the city’s strong will to make literature a core priority and driver of its sustainable urban development. By 2030, Ulyanovsk is committed to increase the number of published books written by local authors and encourage young creative entrepreneurs to engage in the book sector, as well as support reading and writing enjoyment by filling public spaces with innovative literary devices to enliven the curiosity of its citizens.