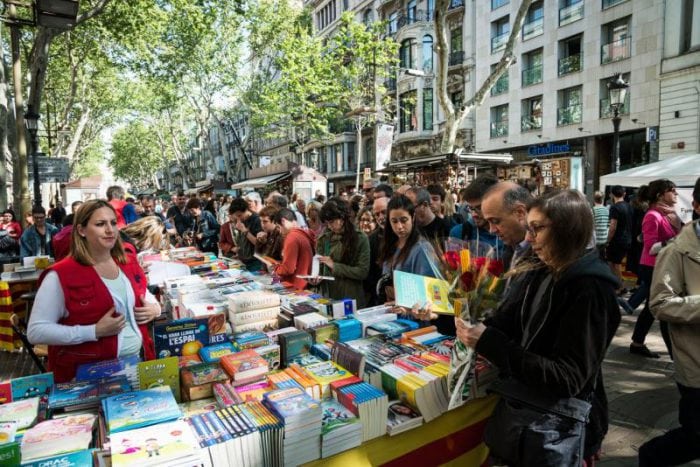 Since the 19th century, Barcelona, a city of 1.6 million inhabitants, has been universally recognised as a publishing centre for Spanish, Latin American and Catalan literatures. Popular with multinational groups and having its own thriving independent publishing scene, the sector adds a 1.2 billion Euros value to the regional economy and has been consolidated in the last two decades both at the local level, as demonstrated by the doubled number of public libraries, and at the international level, with 44.8% of the book exports going to the region of Latin America.

The sector of literature in Barcelona maintains its international dynamism through the organization of a wide array of international book fairs including Liber, which is the most important Spanish language fair in Europe with a special focus on digital content. The city is also home to Catalan PEN, the third oldest member of the PEN International INGO. Programmes are undertaken to increase literacy and literary curiosity for the general public and specific audiences. The “Regional Literary Agency Programme” notably conducts readings in unexpected places throughout the city such as in football fields, at the Parliament of Catalonia; Barcelona’s local Parliament building, and on trains, as well as holding conferences and workshops in correctional facilities and hospitals.

In order to further foster creativity, the Municipal Culture Bureau provides 130,000 euros to support literary events and enhance the city’s international impact in the field. In addition, Barcelona is one of the cities that initiated the Agenda 21 for culture, testifying to a rich experience in international cooperation and commitment to placing creativity at the core of its urban policy agenda, by working toward an inclusive development approach based on economic feasibility, social equity, environmental responsibility and cultural vitality.

The city of Barcelona has a rich literary heritage with a long-standing historical background. Renowned writers born in Barcelona such as Joan Maragall, Mercè Rodoreda, Joan Perucho, or Ana Maria Matute, among many others, have contributed to world literature, while the city has always been a source of inspiration for other writers from everywhere: Barcelona is the only true city to appear in Don Quixote, it is the setting of Homage to Catalonia by George Orwell and it has also been the temporary home to writers such as Gabriel García Márquez, Roberto Bolaño, Mario Vargas Llosa, Josep Pla and Gabriel Ferrater.
Barcelona is one of the most important book publishing capitals in the world. Catalan and Spanish language publishing houses export their books around the world, especially to Europe and Latin America. This represents more than half the turnover in the Spanish publishing sector, with publishers at the head of a long supply chain in the book sector including: authors, literary agents, editors, translators, illustrators, designers, printers, distributors, booksellers, and cultural journalists. There is also an extensive range of schools, workshops, and master’s degrees related to literature and writing.
Over half of all Barcelona residents have a library card. Year after year, residents continue to rate libraries as the most valued facility. Today, the city has 40 libraries, providing access to books for everybody, while they serve as centres for programmed activities on literature and general knowledge open to the general public.
Barcelona has an extensive and varied network of very active bookshops. Some of the more classic established bookshops have an extensive and specialized collection in several different languages. Other younger and smaller ones have become a focus of literary activities in their local districts. Since 1882, classic booksellers have been setting up their stalls every Sunday at Sant Antoni Market, a renowned benchmark for citizens eager to find a diversity of books, from collector’s items to second hand books, rare items, and a wealth of other oddities.
On 23 April, the Catalans celebrate Book Day coinciding with Saint George’s Day, by going out onto the streets to buy books and roses: over 1.5 million books and 5.5 million roses are sold. Even more than a festivity or a gathering, Saint George’s Day is a truly unique experience. In 1995, UNESCO designated the date as World Book and Copyright Day.
In 2006, Barcelona promoted the creation of the ICORN network (International Cities of Refuge Network), and in collaboration with the Catalan PEN Club, created the “Writer’s Shelter” programme, providing shelter for a two-year period for writers who are threatened due to their profession. The main aim of this programme is to raise awareness among society on the need to defend and protect the freedom of expression, democracy, and international solidarity.
In Barcelona, many types of literature festivals and book fairs are organized for all kinds of audiences: crime novel fans can enjoy BCNegra; the youngest and their families celebrate Món Llibre; poetry is lived intensely during Barcelona Poesia; and Barcelona Novel·la Històrica takes us on a journey back into the past in order to understand the present. Two major events: Saló del Còmic and Saló del Manga promote and disseminate the world of comic stories. Setmana del llibre en Català gathers only books published in catalan and Fira del Llibre d’Antic i d’Ocasió is where bargain and rare books are sold. Book fairs such as Liber are a meeting point for the professional sector. 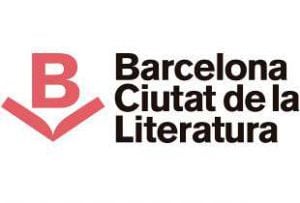