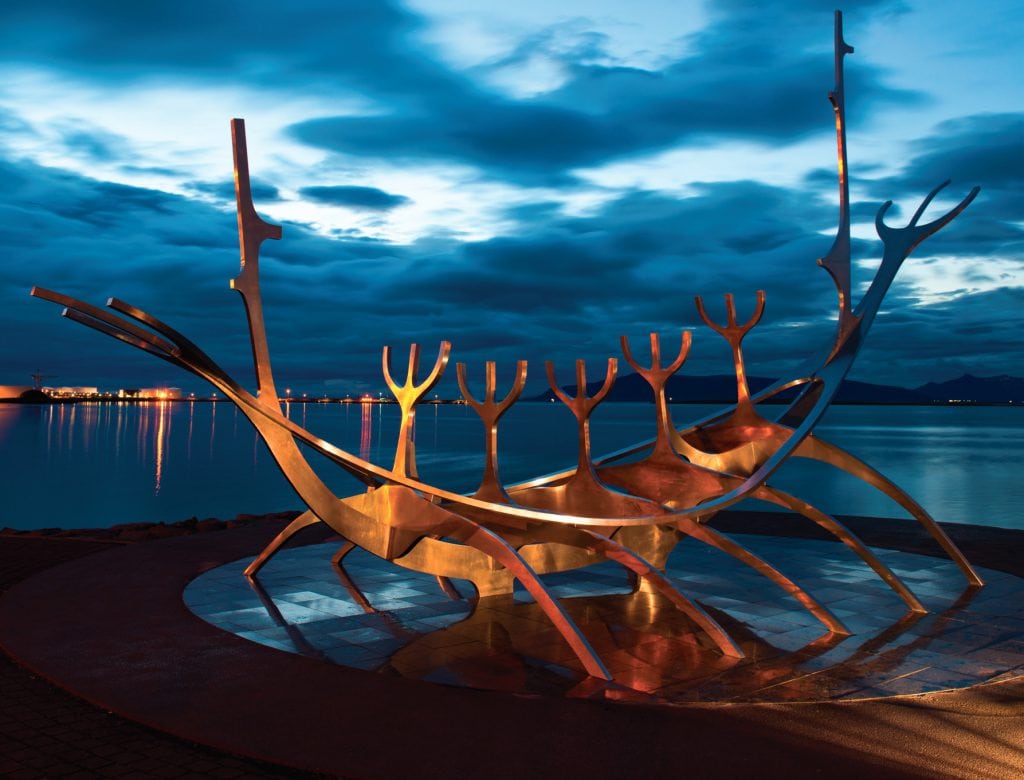 Reykjavík, the capital of Iceland, is the most northern capital in the world. With 200,000 inhabitants in the greater metropolitan area, Reykjavík may be one of the smallest capital cities in Europe, but its vibrant cultural scene provides locals and visitors a multitude of events and festivals to enjoy all year round. With a history rooted in the Sagas from the past and its unique location within a land of diverse landscapes, Reykjavík manages to combine a unique blend of hip and wholesome, but without the stress that usually accompanies a cosmopolitan metropolis.

Reykjavík has a thriving and diverse cultural life, with a variety of museums, theatres, galleries and first class universities. Reykjavík is home to the Árni Magnússon Institute for Icelandic Studies, the centre of the Icelandic Sagas and other medieval literature that established Iceland as one of the most renowned literary nations of the world. The Arnemagnean Manuscript Collection was added to the UNESCO Memory of the World Register in 2009. The Reykjavík Music and Conference Centre Harpa is the newest addition to the city‘s cultural venues. This building won the European Union‘s Mies van der Rohe Award in 2013. The International PEN Congress was held in Harpa in September 2013.

Icelandic literature, ranging from the medieval Saga literature to modern day poetry and prose, is translated in growing numbers each year and the Icelandic Literature Centre is actively promoting this sector internationally. Grassroots activities are also a significant part of the city’s cultural life in all art forms. The Reykjavík UNESCO City of Literature office is instrumental in promoting the literary sector and initiating new projects and programs in the field. Other key players on the literary stage in Reykjavik are the Vigdís Finnbogadóttir Institute for Foreign Languages and the City Library.