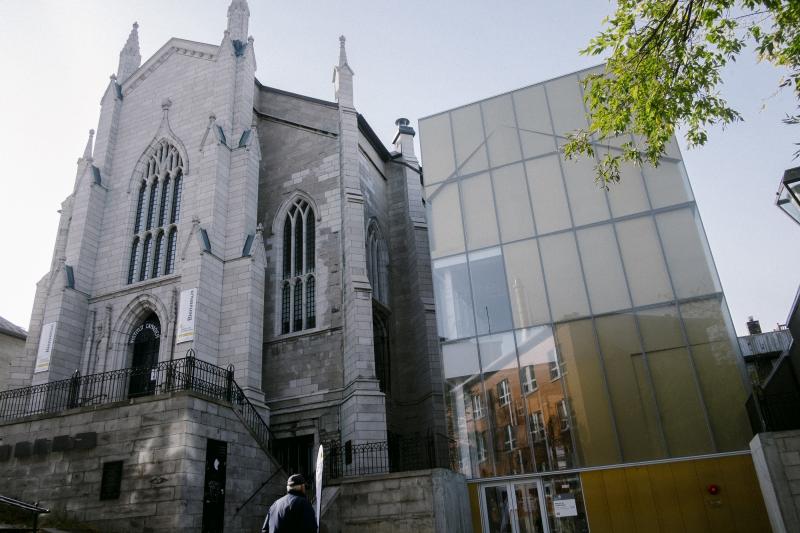 Québec City is the oldest French-speaking city in North America, with a population of 532,000. As Québec’s second largest city, and its capital, it is known worldwide for its rich history, breathtaking scenery, and cultural life. Since 1985 it has been a UNESCO World Heritage Site, with its literature reflecting its Francophone, Anglophone and Aboriginal Heritage.

Founded in 1608, Quebec is one of the oldest cities in North America. As capital of the province, Quebec City lies at the heart of the Quebecois cultural identity as a French-speaking nation in America.Thanks to the writings of explorers such as Jacques Cartier, and that of its founder, Samuel de Champlain, the city has existed within literature since its earliest days. The first French-Canadian novel, L’influence d’un livre (1837) was written by Philippe Aubert de Gaspé fils, a resident of the capital. Later, as time went on, some of Quebec province’s greatest writers were born here too; among them, Marie-Claire Blais, Roger Lemelin, and Jacques Poulin. Chrystine Brouillet, Quebec’s most popular author of crime fiction is truly in love with her hometown. She makes it the setting for her novels. Like H.P. Lovecraft, Albert Camus, Charles Dickens, Anne Hébert and many others, the great writers from here and elsewhere have found inspiration in Quebec City in the convergence of the sky, the river and the streets teeming with history and stories.
Quebec’s thriving literary community is both extremely lively and wide-ranging. It includes more than 200 authors, 20 publishers, and over 20 bookstores, plus magazines, a book fair, storytelling and theatre festivals, and so on. There are more than 300,000 admissions to literary activities each year. Considering the size of the city (530,000 inhabitants), this is quite a significant number.In Quebec, literature is not just concerned with books. Many events, poetry evenings, theme walks, and the like, take place throughout the year. A number of literary artists mix literature with technology or other disciplines. They create shows and other works apart from traditional books, seeking new ways to portray the world and bring literature to the general public. Literary organizations such as Quebec BD that presents a comic arts festival and many other projects, Rhizome that produces literary shows, or L’Institut Canadien de Québec which manages libraries, organizes the Québec en toutes lettres literary festival and hosts a writer in residence program, are all very active on the international scene.The next generation of literary artists is right up there alongside Quebec City’s established authors on all the scenes, in the festivals, etc. Université Laval offers one of the few doctoral degrees in creative writing in the whole Frenchspeaking world. A support program, Première Ovation – Arts littéraires, concentrates on budding authors. Since its creation in 2009, many of them have created multidisciplinary creative writing groups and published their first books.
Literary life in Quebec City is well endowed with different cultural communities that have contributed to the city’s history. The Literary and Historical Society of Quebec, the oldest learned society still active in Canada, today runs a library, a literary festival and many other activities in English. In Wendake, the territory of the Huron-Wendat Nation, the publishing house Hannenorak is the only one in Quebec province that is dedicated entirely to the dissemination of indigenous writings. Likewise Kwahiatonhk, the First Nations Book Fair, is the sole event in this segment of the market.
Quebec City’s Maison de la littérature (House of Literature) is a first in North America. It opened in 2015, and serves as a centre for distribution and dissemination of literature. It combines a vibrant literary scene, a writer in residence program, a library, a permanent exhibition on Quebec literature, a content creation studio and a comic book artists studio. With over 120,000 visitors each year, the Maison de la littérature is a rousing success!
The Bibliothèque de Québec, the municipal library system, has branches throughout the city, and more than 4 million items checked out each year. Quebec City readers are also fond of eBooks: they borrow the most eBooks in the entire province! In fact, De Marque, leading distributor of Frenchlanguage eBooks, began here.