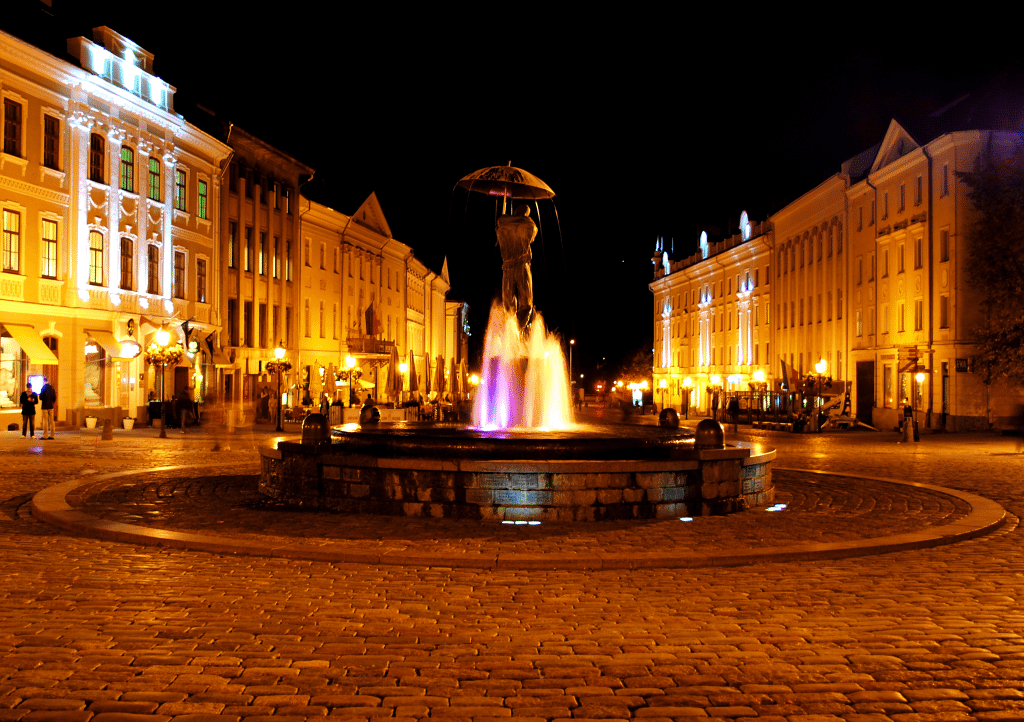 The Second largest city of Estonia with 120,000 inhabitants and a large student population of around 20,000 people, Tartu is considered to be the national intellectual centre. With the establishment of the University of Tartu in the mid-17th century, the city became a hub for research, innovation and creativity. The city nurtures this legacy by providing a wide-range of training programmes to creative entrepreneurs, many of which are supported by the Centre for Creative Industries that connects over 1,300 creative industries in Tartu.

The major literary events are Prima Vista Festival and Crazy Tartu, organised by the Estonian Literary Society and the Estonian Writers’ Union. Both events bring together writers, poets, musicians and artists from all over Estonia and abroad. As part of Tartu’s continual innovation in the creative sector, the city places emphasis on running projects to strengthen the creative ideas circulating in its streets. For instance, the “Tartu in Fiction” project run by the Tartu Public Library, showcases residents’ visions of the city through the lens of fiction. Moreover, Tartu extends and intensifies interdisciplinary initiatives, highlighting the cross-cutting nature and universal value of literature.

“Tartu 2030” is the city’s current long-term development strategy and, using an active network of NGOs and civil society associations, aims to foster comprehensive and integrated approaches and policy frameworks. Culture and creativity exist at the core of this strategy, of which the main objective is to work towards achieving sustainable urban development and provide a safe urban environment for all by 2030. A specific part of policy is dedicated to ensuring a good quality of life, culture and creativity for the citizens of Tartu, as these are referred as key enablers of social cohesion, particularly when showcased in public spaces. 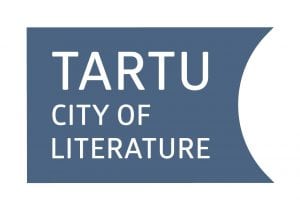