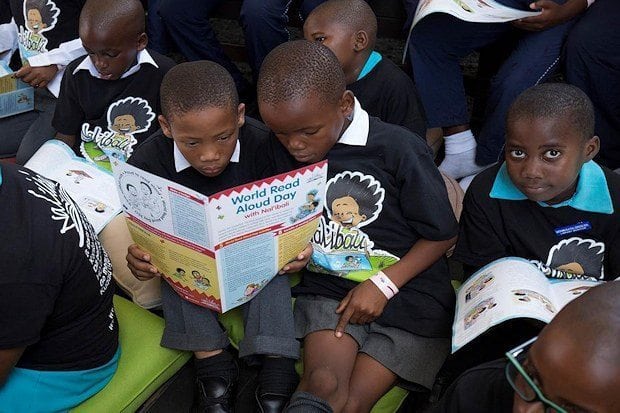 Durban became the 22nd UNESCO City of Literature in October 2017, on the same day as Bucheon (South Korea), Lillehammer (Norway), Milan (Italy), Utrecht (Netherlands), Manchester (UK), Québec City (Canada) and Seattle (USA) joined the existing 20 Cities of Literature in the Creative Cities Network.Durban sits on the east coast of South Africa, with a population of over 3,442,400. It is the largest city in KwaZulu-Natal, and is known as the gateway to Africa due to it being a major Port City. Over the years it has been home to a number of writers, such as Luthuli, the first African Nobel winner, Alan Paton, Bessie Head, Gandhi, Mandela and the Dhlomo’s.