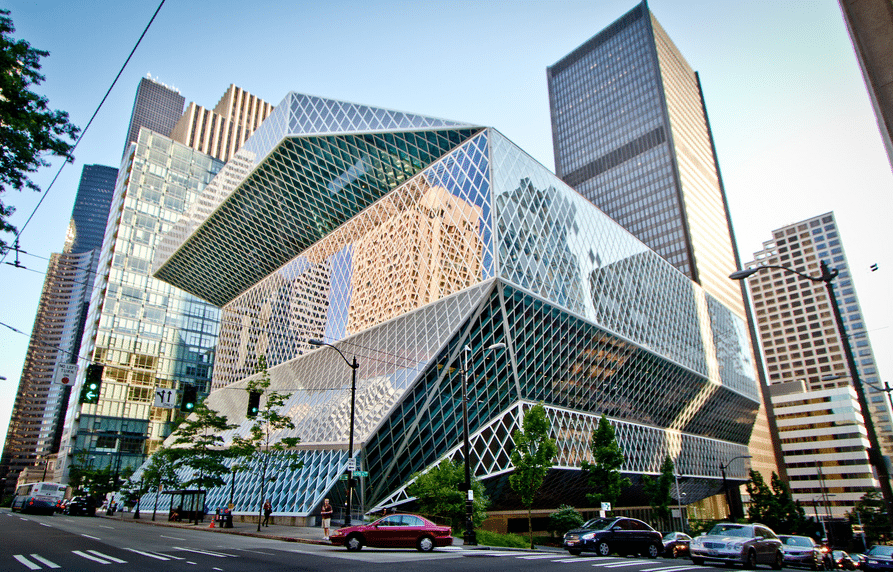 Situated on the western seaboard of the United States of America, in the state of Washington, Seattle is one of America’s most populous cities with over 650,000 people, rising to 3.5 million when you sweep in the wider region.

Seattle is a city of both high tech and evergreen aspects. It is fringed by sea, mountains and forests, and has thousands of acres of parkland, rightfully earning the name “Emerald City”. It is known around the world for its thriving tech industry. Microsoft and Amazon.com have made Seattle their home, to name just two. 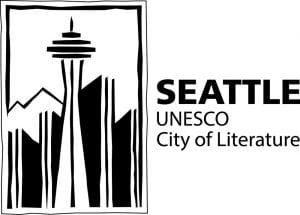